Napoleon Bonaparte was French and he was freaking rich! You should see his apartments at “The Lourve” .

(The Lourve – yeah the same museum where you will find Monalisa sitting beautifully!) , but don’t miss out on Napoleon apartments..

I guess we could fit in all of Kharadi in his apartment 😀 , But I don’t know how many lived with him there .. ( Got to google that soon!) I must say not only was it huge , it was so beautiful and didn’t look like bachelor pad. Bachelor ? Yeah for some reason I always think of Napoleon and Alexander as bachelor .. how can they afford wife when they are so busy conquering world? ( Got to google that too .. !)

But on the other hand , only a lady can decorate the apartment so beautiful . So when he was out during war , wife can devote all time to the apartment. Apartment ? Yes its called Apartment .. I guess he could not keep the complete castle for himself ,so only portion and hence apartment. nevertheless !

Even the ceiling were covered in some paintings and most of the wall was covered with gold color. I guess if Napoleon was a Dubai sheikh , that gold color would have been actual GOLD .. like real gold from gold mine . But I guess it was just some gold paint.  The artifacts , decorative art was awesome .. its like he would collect things from the lands he conquered and display it at his apartment . Much like these days , people display souvenir from lands they visited :). So there is a little of Napoleon in all of us 🙂 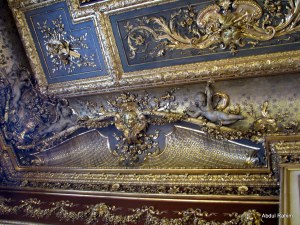 His bed was nice , but I felt it would be little short for him.. could not measure 😉

But I really cannot compare his dinning table with mine .. it was huge but ofcourse not cozy ..  am sure the food would turn cold by the time it  passed from one end to another!

So in short The Louvre is huge , so choose your “must visit”  list and add Napoleon Apartment.

And be happy – I live in apartment not bungalow/house  , so what Napoleon did too 😀

Click on one of these and receive a plate full of fish fry. I promise.

Now it is your turn to blab.. Cancel reply

The most liked blabbings .. I wonder why ? 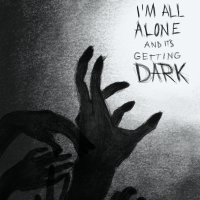 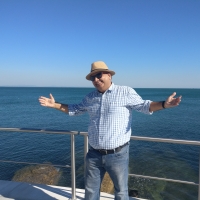 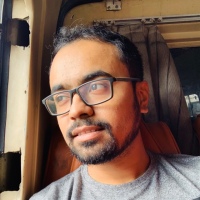 Those who visited my blab world

Tales of humour, whimsy and courgettes

The life of a photographer who likes to shoot just about anything.

Writing, the Universe and whatever occurs to me

The Power of Art

A Total Eclipse of the Art

creating order out of chaos, and vice versa

Two on a Rant

Rants, humor, sarcasm, and a haiku-like substance? It's hard to know what's going to come out of our minds next.